There recently has been much interest in smoothing-type algorithms for solving the linear second-order cone programming (LSOCP). We extend such method to solve the convex second-order cone programming (CSOCP), which is an extension of the LSOCP. In this paper, we first propose a new smoothing function. Based on this function, we establish a smoothing Newton algorithm for solving the CSOCP and prove that the algorithm is globally and locally quadratically convergent under suitable assumptions. For the established algorithm, we use a generalized Armijo-type search rule to generate the step size. Some numerical results are reported which indicate the effectiveness of our algorithm. 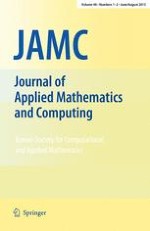