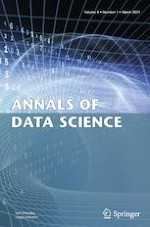 Refinements of Barndorff-Nielsen and Shephard Model: An Analysis of Crude Oil Price with Machine Learning

On the Extended Chen Distribution: Development, Properties, Characterizations and Applications