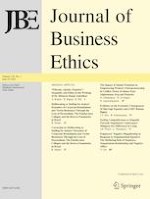 Correction to: Deliberating or Stalling for Justice? Dynamics of Corporate Remediation and Victim Resistance Through the Lens of Parentalism: The Fundão dam Collapse and the Renova Foundation in Brazil