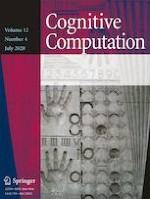 A Review of Shorthand Systems: From Brachygraphy to Microtext and Beyond