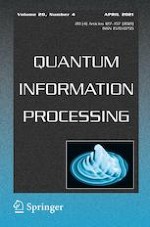 The verification of a requirement of entanglement measures