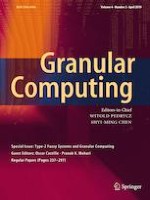 Computing with words for student strategy evaluation in an examination