On urban roads in India, there has been a rapid increase in Motor vehicles (MV) and also an increase in a large number of non-motorized road users since last few decades on urban roads in Srinagar metropolitan area (SMA) under heterogeneous traffic conditions. Traffic congestion in the city will cause a large number of problems. The current situation of traffic jam condition on urban-transport networks are very high and that occurs as use rapidly growing and is distinguished by longer trip times, smaller speeds, and fast-growing vehicular queuing. The present methodology aims to study traffic congestion indicators such as level of service (LOS) of roadway, Travel Time Index (TTI), and their variants. The data were collected at different locations in the CBD area of the city where high traffic congestion flows were observed. At these selected locations, vehicular volume count, spot speeds (m/s) were observed during peak and non-peak hours. Motor vehicles were categorized based on different vehicle groups. The final results obtained from the calibration and validation of models were discussed and the obtained level of service comes under F. It was concluded that Rainawari was found to have the major traffic congestion different in peak hours and the concerned authorities like Srinagar Development Authority (SDA) should take proper remedial measures to control traffic congestion issues on the road link between NIT Srinagar and Dal gate especially Rainawari area. 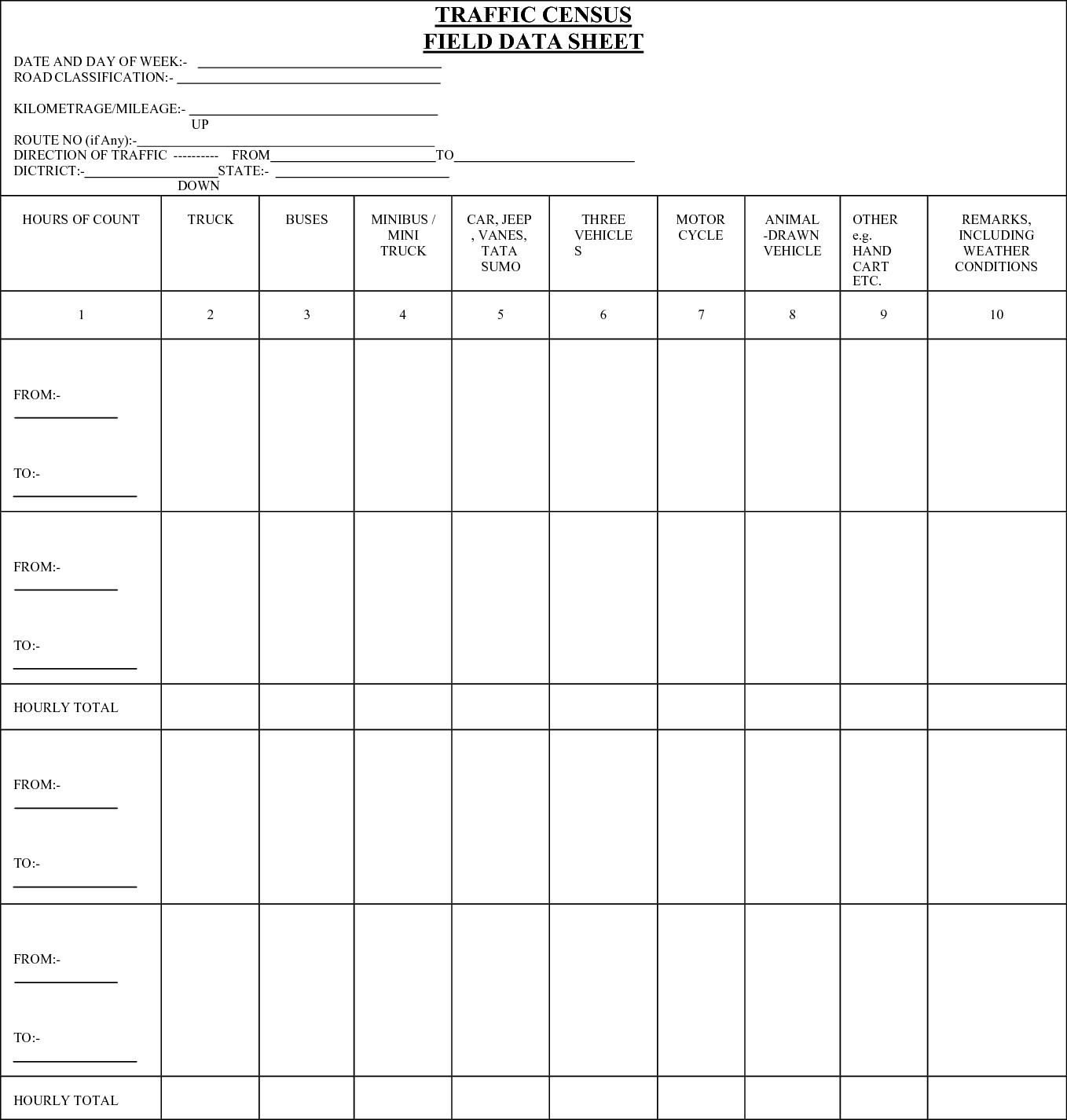