The advances in mobile networks induce a design for a new game environment. Socially clustered mobile users at a small area often play game applications. We consider an ad hoc multiplayer game with clustered mobile devices, instead of using a wireless network infrastructure. Two or more on-play mobile devices for a multiplayer game need to connect each other. In the game environment, a network delay is a major game design parameter. Under a two-hop multicopy protocol, where only a source device copies packets to all neighbor devices in its transmission coverage, the ad hoc delay for packet delivery is analyzed based on the number of clustered devices and it is approximated. 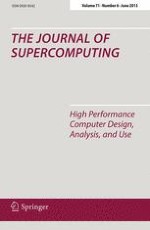